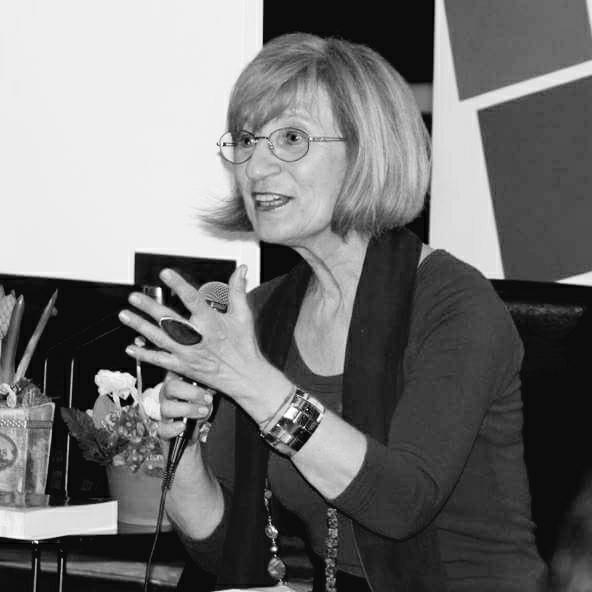 Anna Krasteva is founder and director of CERMES (Centre for Refugees, Migration and Ethnic Studies), professor at the Department of political sciences at the New Bulgarian University, doctor honoris causa of University Lille 3, France, She has authored and edited 30 books and published more than 100 articles in about twenty countries. Her main fields of research and teaching are migration and refugees policies and politics; far-right populism; citizenship and civic mobilisations on- and off-line. Last year she led the project “Securitization and its impact on human rights and human security”, this year she leads the project on labor migrations in the Western Balkans. She takes part currently in two Horizon 2020 projects: “Representations of the crisis and crisis of representation” and “Evaluation of the common European asylum system under pressure and recommendations for further development”. She took part at the World Forum for Democracy (2017). She has been guest professor at the Institute of Political Studies in Paris and Lille, Institute of European studies at University Paris 8, Ecole normale supérieure de Lyon, Laval University, Quebec, Metz University, Institute for advanced studies in Nantes and lectured at numerous European universities. She is president and member of several international academic boards among which La Maison des sciences de l’homme in Dijon and ESFAM, editor-in-chief of Southeastern Europe (Brill), member of the editorial boards of Nationalism and ethnic politics (Routledge), and Europeana (Shangai and Paris). She is member of the Board of the Diplomatic Institute and of numerous international scientific boards.